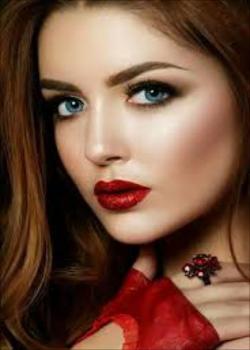 A bela do sargento 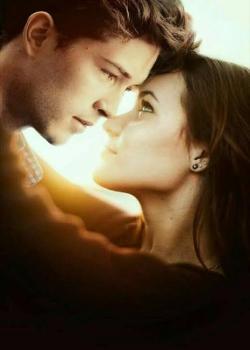 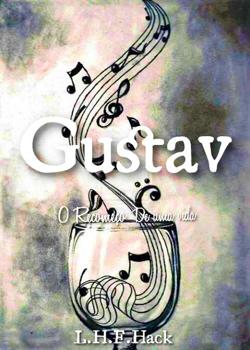 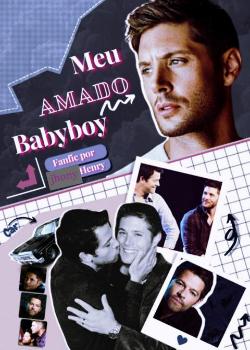 Descending in Desire of Darkness

Everything change I don't know if it was once, it was in the battle with the dark versions of the black multiverse, he was the blackest knight, it could be another, or all, they didn't know who, but what they did know was that it was one or all of them at the same time. At the same time, someone there, was a Bruce, or all of them together, entered into an agreement, but someone, or everyone had a plan, was a gamble, one of them won and everyone was in trouble. So, he wins, he goes back to a moment of time, when everything changed, plans, games with the hidden beings of the multiverse, does he win, the prize? traveling through the multiverse, returning in the moment of time, in the midst of creating conspiracies, preventing the future from happening, initiating a relationship with a Darkseid, involving pleasures and mysteries, plots, bets and conspiracies with demons, gods, mystical and alien beings by the multiverse the new god, has his own plans and conspiracies, both get involved, Bruce discovers the plans of the between conspiracies, and the control of the multiverses, an ancient religion, an ancient cult, and countless involved, now with no return, in which they descend into the darkness of desire. they begin to get involved to the point that there is no going back, they discover love and pleasure together, and something in common. it would be the development and beginning of the relationship, involved in conspiracies and plans, in addition to achievements by the multiverse 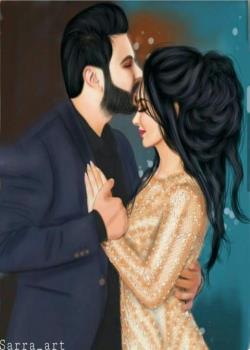